Switching gears, I want to talk about a subject outside of the traditional nerd realm: film, the stuff of olden day geeks. Italian Neorealism popped onto my radar some years back simply as the name of a style mimicked in Charles Burnett’s ‘Killer of Sheep.’ I knew nothing about the genre but it appealed to my pretentious curiosity in that it was both foreign and intellectual. A few later, when I got into French New Wave for basically the same reasons. I scooped as many films as I could get my hands on; most were by Jean-Luc Godard. A spectacle for the eyes, his films often flew over my head, but they were also a  gateway into a style and vision wholly new to me as a film lover. So, even more years later, I took it upon myself to really get to know the works of Italian Neorealism.

What is Italian Neorealism?

“The proponents of this politically committed reaction to the glossy, studio-bound, Hollywood-influenced productions approved by Mussolini’s regime were determined to take their cameras to the streets, to neglected communities and their surroundings, to show the ‘real Italy’ in all its diversity. Here was a new kind of cinema, one that returned to its roots, a people’s cinema that chronicled the struggle against Nazism but also highlighted the hardship and upheaval of the post-war period.”
-Pasquale Iannone, Film Lecturer, writer and broadcaster, British Film Institute 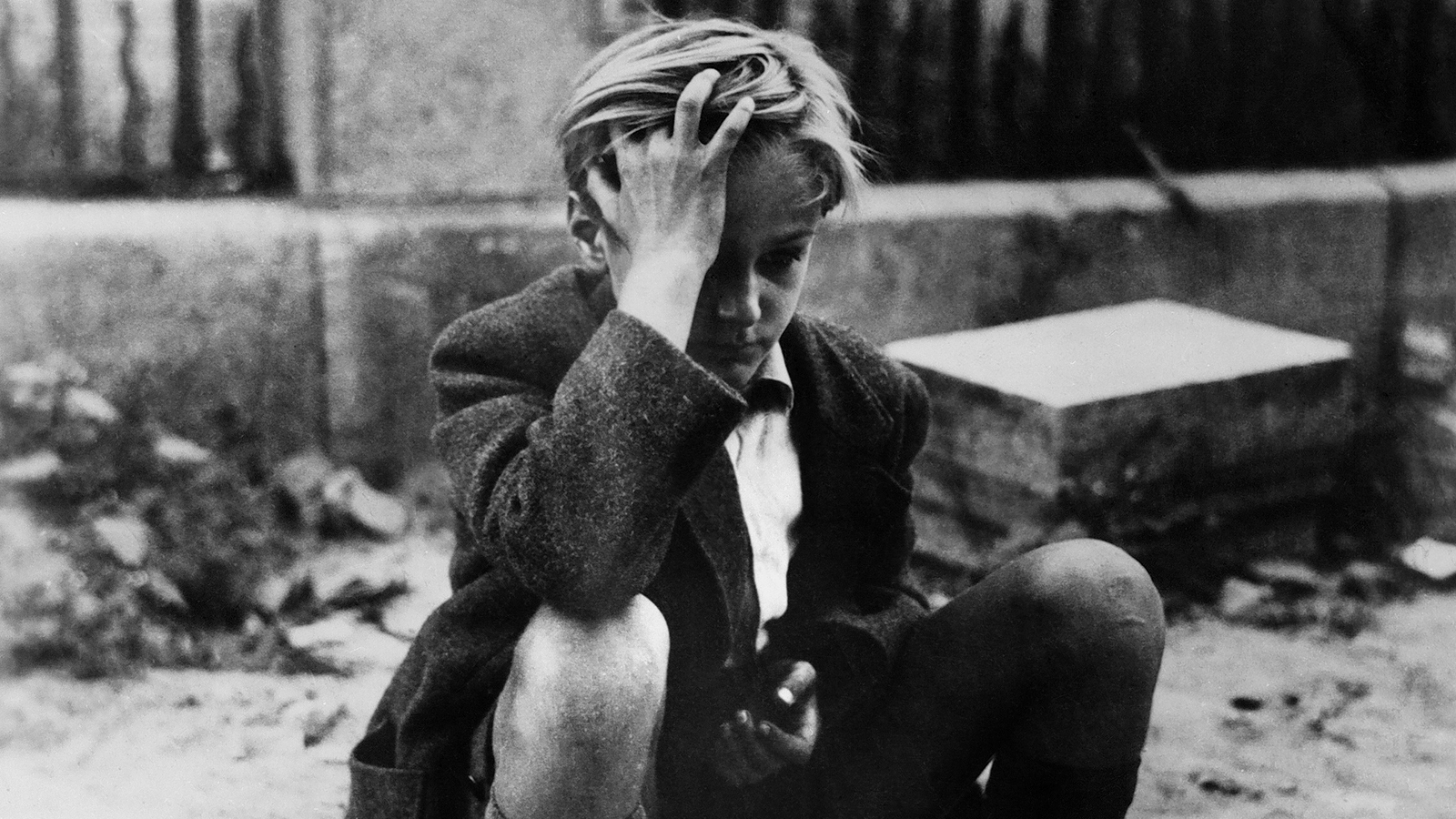 This meant a focus on the desolation of the Italian people and Italy itself in the years following the second World War. Scenes shot among the rubble and debris are a defining feature of genre. You would be hard pressed to find a Neorealist film where the characters are not strolling along war-torn avenues or climbing over lumps of shattered concrete. These films focused on issues of poverty and the every day life of the working class and poor. They were a meditation on the process of shifting away from fascism and the literal devastation left in its wake. Neorealist films did not shy away from subjects like infidelity, crime, and prostitution. Directors held a lens up to the seedier elements of society, previously concealed in Italian film during Mussolini’s reign (1922-1945).

I’m attracted to these melancholic films because of their grainy texture and the undercurrents of rebirth. Seventy years after the fact, I know that by the end of the 1950s Italy’s economy will have bounced back and that nation will heal, physically and artistically, in the years to come. But Roberto Rossellini could not see into the future, neither could Alain Resnais or Vittorio De Sica. Standing the literal rubble of a world war, coming down from a twenty year fascist overdose, they saw through the destruction to another Italy, one still in its conception. Our modern era has seen a resurgence of violent hate crimes, racial and antisemitic, along with an ever increasing trend of authoritarian strong men taking power. As the modern era flirts dangerously with the follies of the mid-twentieth century, I look back to the anti-fascist artistic and political movements of the past for assurance, hope, and strategy. 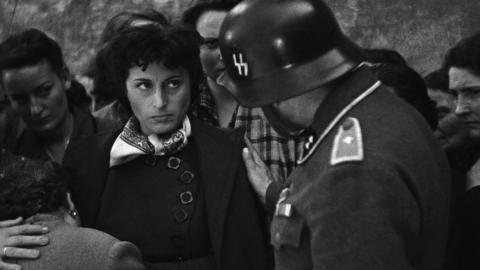 The next few post will be reviews for a few of my favorite Italian Neorealist films.

*PS~ Here’s a great (and quick) video essay by No Film School (video).